What happened to Bryan Reid?

It was the summer of 2017. The hit TV show Timber Kings - about his B.C log home business - was drawing to a close. For Bryan, business was doing better than ever. Then, a brutal wildfire season hit the province. Many communities were evacuated, and his company was left devastated by its impact. Today, he shares his story.

For many people, 2017 was the year that it became all too clear: weather really is getting more extreme, and wildfires are only getting worse. Many regions like British Columbia and California experienced the most destructive fire seasons on record.

That summer was particularly dry, explains Bryan, "we never got a drop of rain from the end of May till halfway through September." Come July, fires were ravaging throughout British Columbia. The whole Cariboo region, home to Quesnel and Williams Lake, was evacuated.

Fire arrived at the 150 Mile House community. "There was a wall of flames coming," Bryan recalls. It went on to destroy one of the cabins featured on the show, along with several other of his properties, and hundreds of tools. "It's a tragedy. It's really people's dreams that were sitting there, and we have to rebuild it all."

Bryan and his team helped many evacuate, and even rigged up a hosing system to save one of the properties. But he saw firsthand the damage that was dealt; many in the surrounding communities lost their homes, with a devastating impact on local jobs and businesses. "Millions of dollars up in smoke," says Bryan.

Today, Bryan wants to encourage everyone in B.C. that there is something we can do to protect our homes and communities. In fact, firefighters make the same observation: the properties that were prepared are the ones left standing. Read about Bryan's Top 3 FireSmart Tips.

The best thing about being FireSmart is how easy it is. Take action and protect your home and community today!

Make sure to download the full homeowners guide to how to FireSmart your property:

Conduct a home assessment to see what changes will make greatest difference in reducing your home’s risk. Download the FireSmart Home Assessment.

Tip #2: Check If Your Community Is FireSmart

FireSmart Canada officially recognizes over 100 communities as being prepared for wildfire across BC. Check if your community is FireSmart recognized.

Clean your roof and gutters. Move firewood and other fuel 10-30 metres away from your home. For all the ways you can FireSmart you home, download the FireSmart Homeowner’s Manual.

Is your community FireSmart?

FireSmart Canada officially recognizes over 100 communities across BC as being prepared for the threat of wildfire. Check if your community is on the list of "FireSmart Recognized Communities".

Help us by sharing the FireSmart message.

Share this message so we can create a more FireSmart community together. 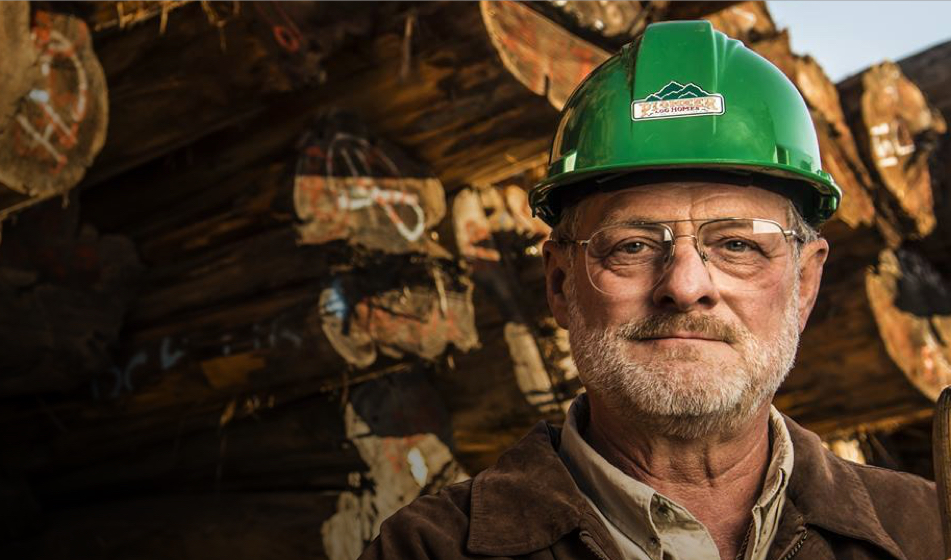